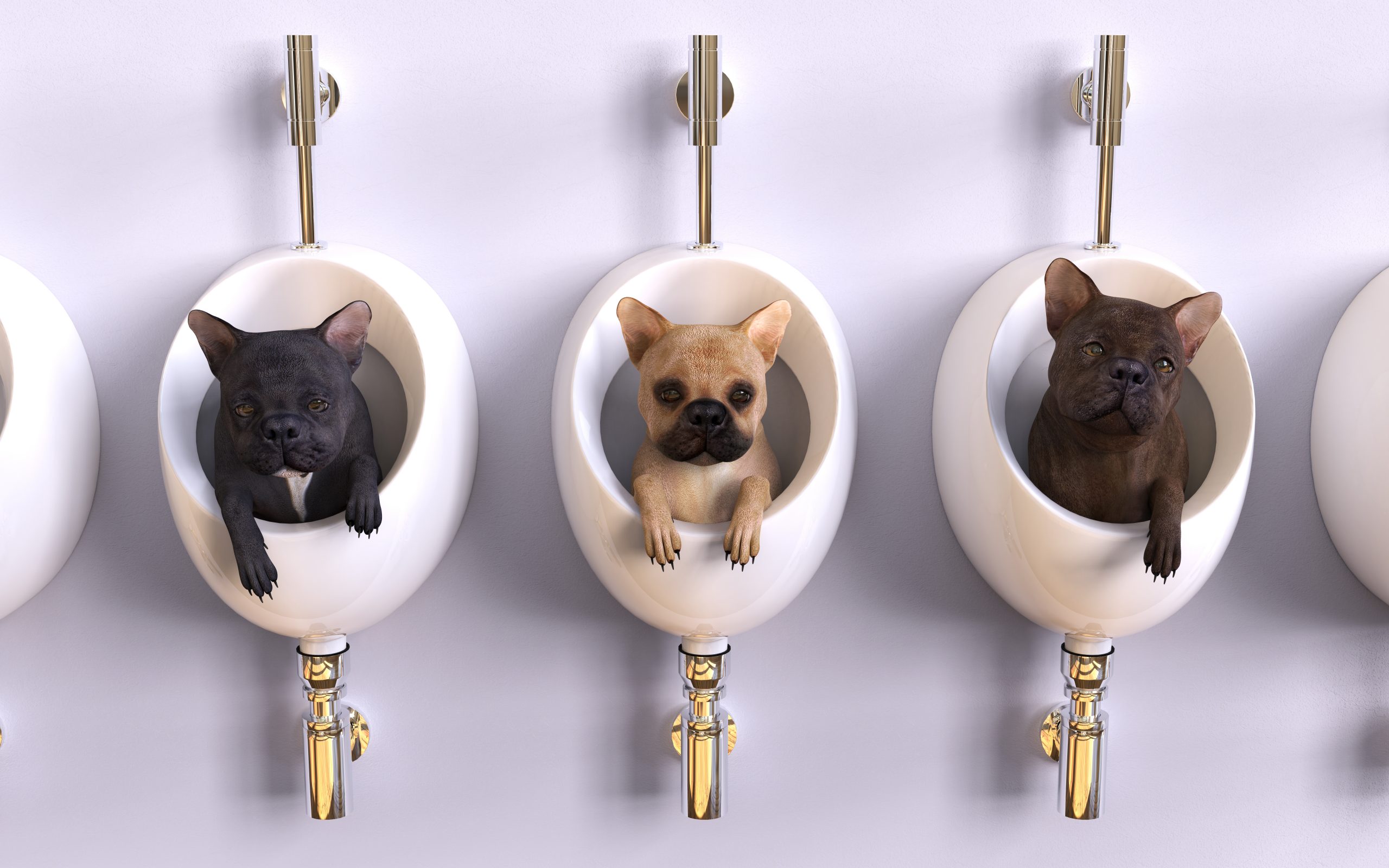 Both male and female dogs will benefit from being sterilized. One of the most practical ways to prevent accidents at home while your dog is still recovering is wearing a doggie diaper. Learn more about how canine sterilization works in today’s blog.

Yes, your canine companions can wear dog diapers after neutering. However, some loss of balance, pain, and some internal discomforts are to be expected after sterilization and some loss of mobility.

These are all short-lived after-effects of this standard veterinary procedure, and you should not worry at all about them. However, some dogs will feel too weak after the process, and you may observe difficulties in urinating or the opposite, which is incontinence. Both spaying and neutering can produce these effects.

A trained house dog may also feel too weak to go out of the house to follow its training for peeing and pooping.

If you observe this difficulty, do not force your dog to go outside. Instead, just put your dog in a diaper or put pads around the house for easier clean-ups. We owe these different gestures of care to our canine companions because they technically underwent surgery, primarily for our convenience.

The Benefits of Sterilization: Pros and Cons

Sterilization is a civil responsibility that reduces animal harm and cuts down the number of pups with no proper homes or care from human owners.

What Do Dogs Wear After Being Neutered?

Female and male dogs can wear diapers during the recovery period after sterilization. Your vet may also advise that your dog wear an Elizabethan collar or E-collar.

The E-collar is placed to prevent the post-operative canine from turning fully and licking the surgical site. Licking and simply touching the surgical site will harm the dog and will likely prolong the healing period. As pet owners, we want our sterilized dogs to heal quickly, which is the way to do it.

This is one of the minor debates in dog circles because dogs instinctually want to lick everything. When sterilized, they will also want to lick the surgical site (the stitches specifically). So what should dog owners do, then?

Licking also introduces bacteria to the wound site, which increases the risk of inflammation, irritation, and eventual infection. In addition, dogs are prone to excessive licking, and licking is just one step away from self-mutilation, which is also common for sick and stressed dogs.

Eventually, the licking will also produce hot spots on the skin, and that’s when things can get stressful and risky for your dog. Hot spots quickly develop infections, and you may have to treat your dog for that infection on top of taking care of the surgical site post-op.

Vets will put an E-collar on your dog because they know that dogs don’t just gently lick wounds. Instead, dogs nibble, chew, bite and lick. That’s their instinctual response to anything from being stressed to having fleas. Vets warn against these behaviors because any intrusion on the surgical site after sterilization can slow down the recovery. If the tissue is already healing and some bacteria make their way inside, the wound may slowly return to its raw state – then you have to fix it afterward.

Unfortunately, this scenario does happen quite often because dog owners hate using the “cone of shame,” and they typically remove the E-collar at night when it’s bedtime. Here’s the issue with that choice – dogs can lick and bite when they are asleep. Dogs can also wake up in the middle of the night to pick on a spot that’s hurting.

So, as you can imagine, it won’t help. If you are thinking about your dog’s comfort with the E-collar on, think of the state of the wound. Additionally, a surgical site that has been reopened due to physical picking or intrusion is more complicated to fix. You may end up spending more to have the place closed again with surgery, and the procedure will once again repeat the cycle of recovery.

How Long Does It Take a Dog to Recover from Being Neutered?

The typical recovery time after spaying and neutering is just ten to fourteen days. Within this period, pet owners are advised to take extra care of their pets as they may exhibit some minor side effects of the procedure. Also, keep in mind that dogs may also pick on the surgical site, so do not remove the E-collar without your vet’s approval.

What happens if you leave out wet cat food? There is a debate nowadays about how long wet cat food...