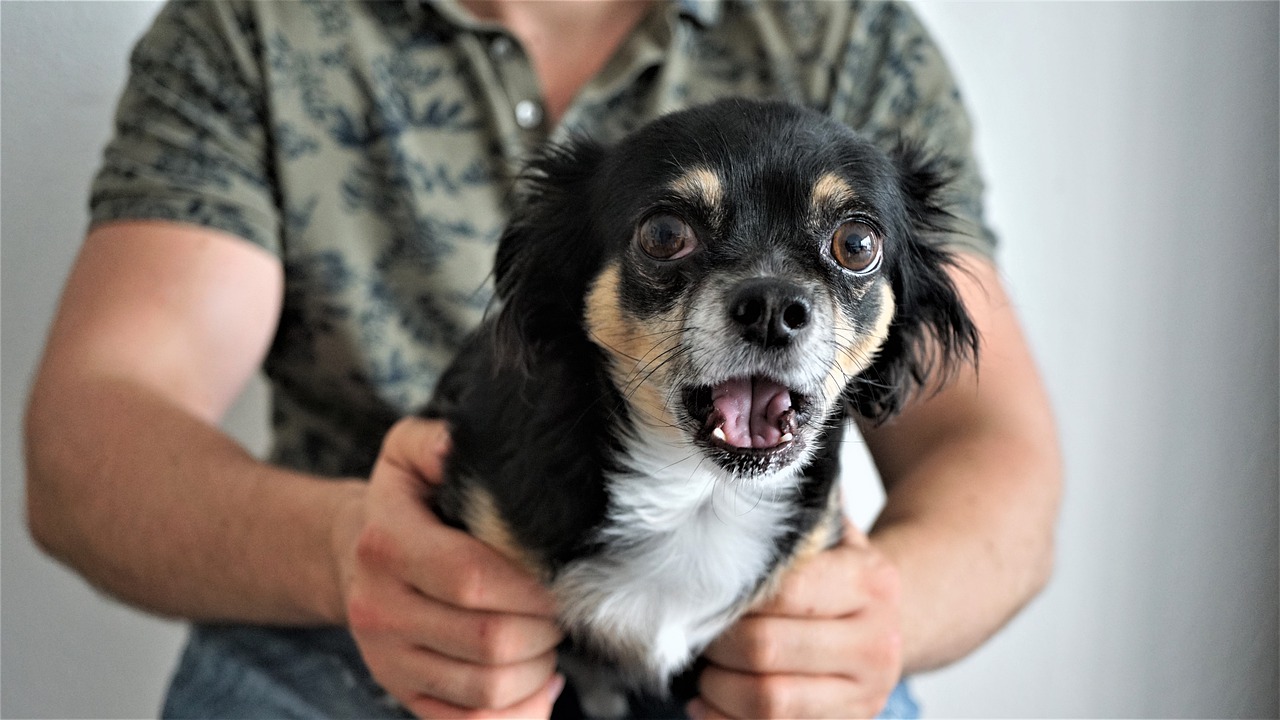 Why is my dog making weird breathing noises?

by YoyiPet
in Behavior, Dogs, Information

“Why is my dog making weird breathing noises?” “My dog sounds like he has something stuck in his throat!”

Is your dog making weird breathing noises? Are you worried that your dog can’t breathe properly? Well, you are right in paying attention to the symptoms that your dog has because it may well be something that needs to be treated. Today, we take a closer look at why dogs sometimes make strange breathing and choking noises. 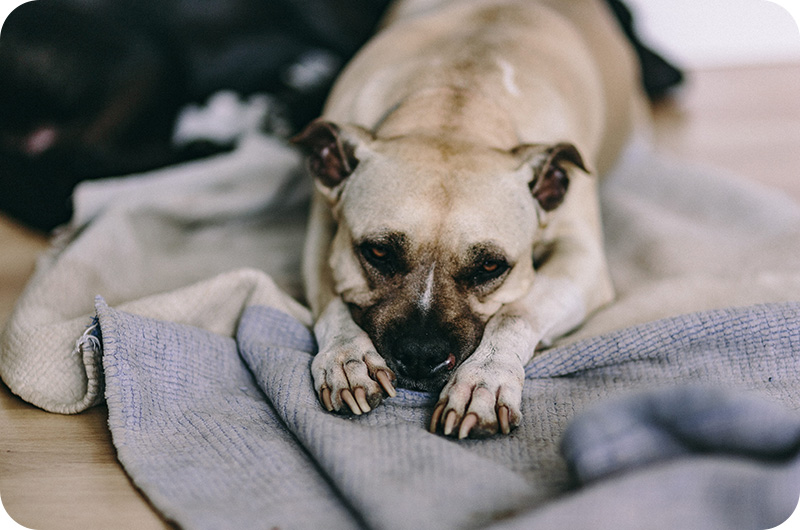 Why does my dog sound like he can’t breathe? The most common cause of choking sounds in dogs is kennel cough. Kennel cough is something like the common cold in humans. It’s not very serious (most of the time). If your dog has normal immunity and is generally healthy, it should be able to tide over a kennel cough without further complications. This condition is also called canine infectious tracheobronchitis, and the Bordetella pathogen often causes it. This is also the reason why it’s called a Bordetella infection. Dogs that have a Bordetella infection are often infected by other viruses, including the canine herpes virus and the reovirus.

A dog can get kennel cough through respiratory inhalation. Like humans, dogs have mucus protection against pathogens. However, many respiratory pathogens have evolved already to beat these natural defenses. Just one weak spot in the entire defense structure and a dog can already get kennel cough. Some of the predisposing factors or risk factors are being stressed from traveling and other activities, being exposed to cigarette smoke and lots of dust, recurring cold temperatures, and poor ventilation. Believe it or not, the poor ventilation in kennels can also cause kennel cough, and it can weaken the respiratory lining of dogs. 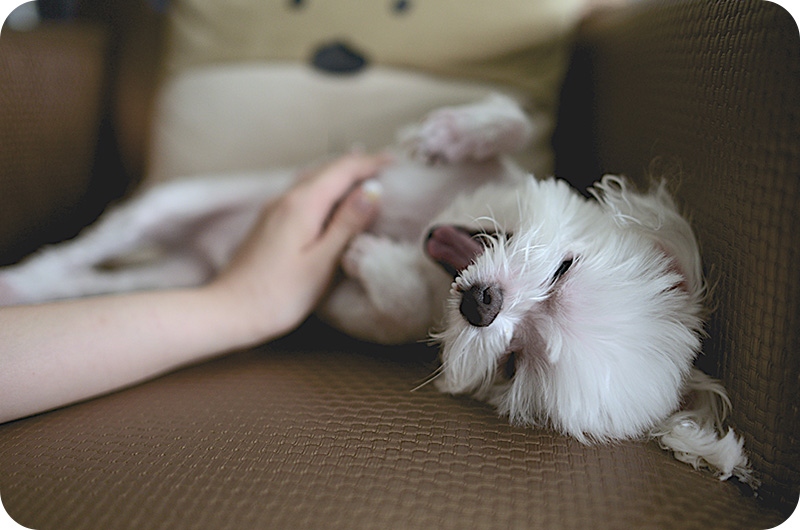 How to Stop My Dog from Making Choking Noises?

Assuming that your dog doesn’t have kennel cough and it is still making choking sounds and you are bothered by the choking sounds, here are some guidelines to follow: 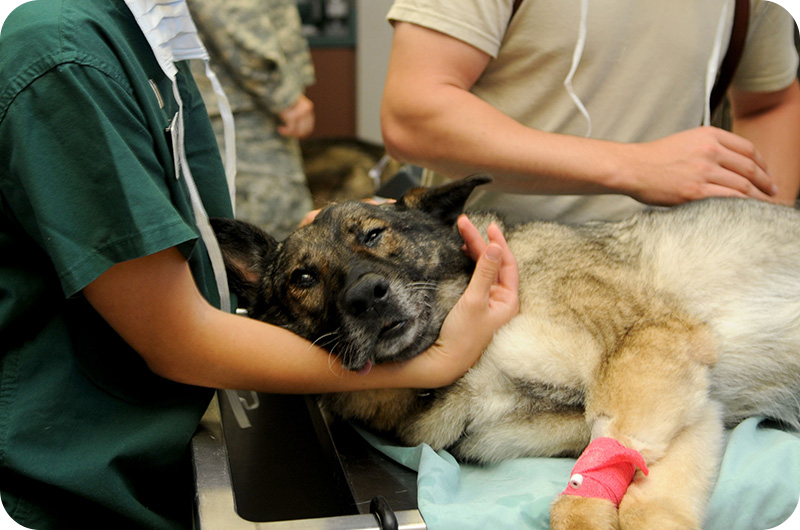 Why Are Dog X-Rays So Expensive?