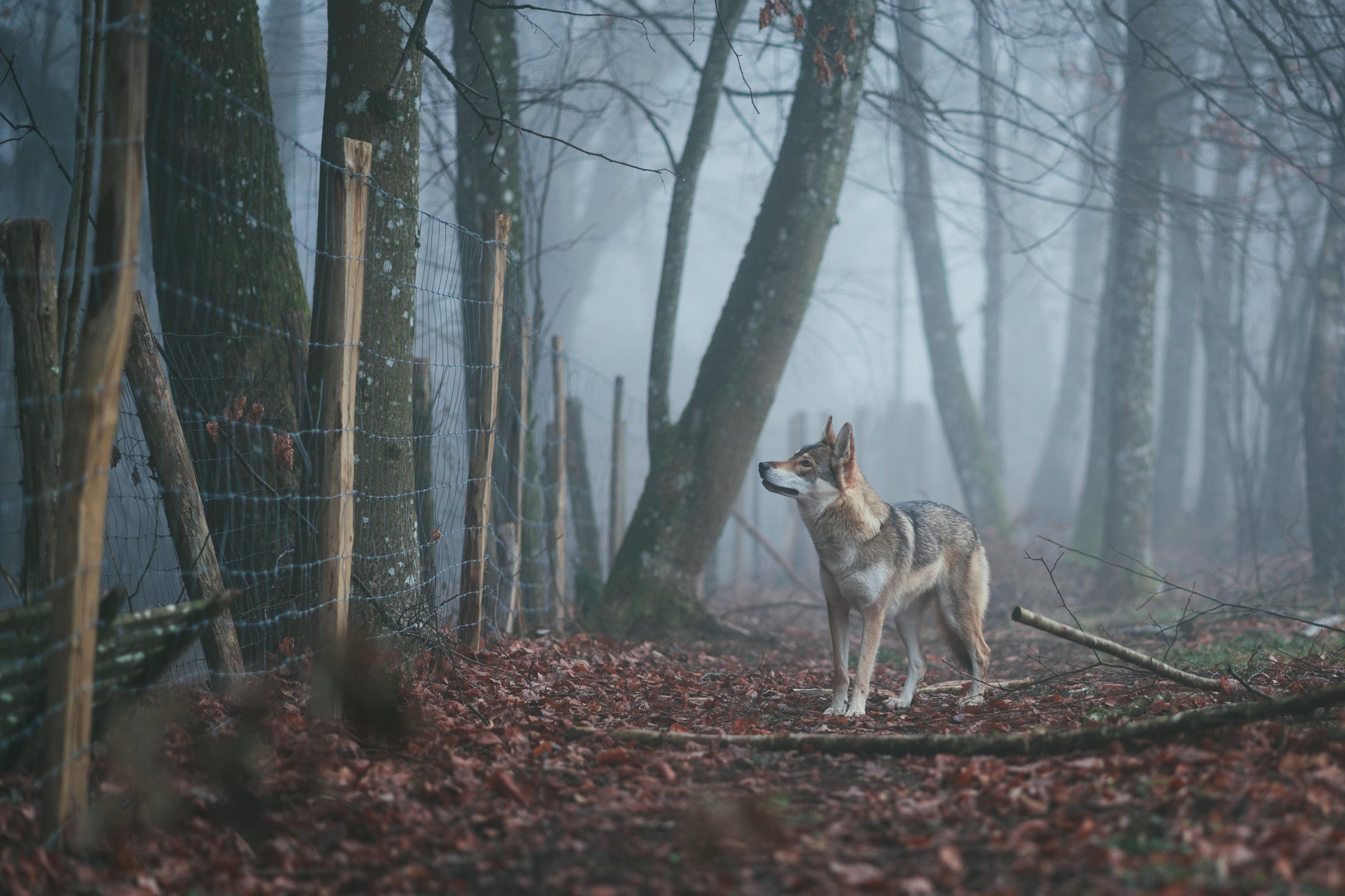 Northern Inuit Dog and Tamaskan are two of the dog breeds with the resemblance of the dog.

Northern Inuit Dog and Tamaskan are two of the dog breeds with the resemblance of the dog. They make good guard dogs at cold temperatures. Selecting either NI or Tamaskan breeds will require enough knowledge.

If you want to own a dog that resembles a wolf, the best breed you can select is the Northern Inuit Dog or the Tamaskan breed. While these breeds look like strong wolves, they still have retained positive traits for them to be associated with domesticated pets.

Before selecting which type of dog you want to work with, it is best to identify their similarities and differences. Your new pet must align with your lifestyle for you to work in sync. The compatibility will also make you prepare for several challenges that you might experience during the ownership period.

Northern Inuit Dogs originate from England and are included in the guard dogs’ group. NI dogs are crossbreed and could price from around 800 to 1000 USD. On the other hand, the Tamaskan breed is initially grown in Finland and is considered under sled dogs. Tams are purebred and can range from around 600 to 800 USD. 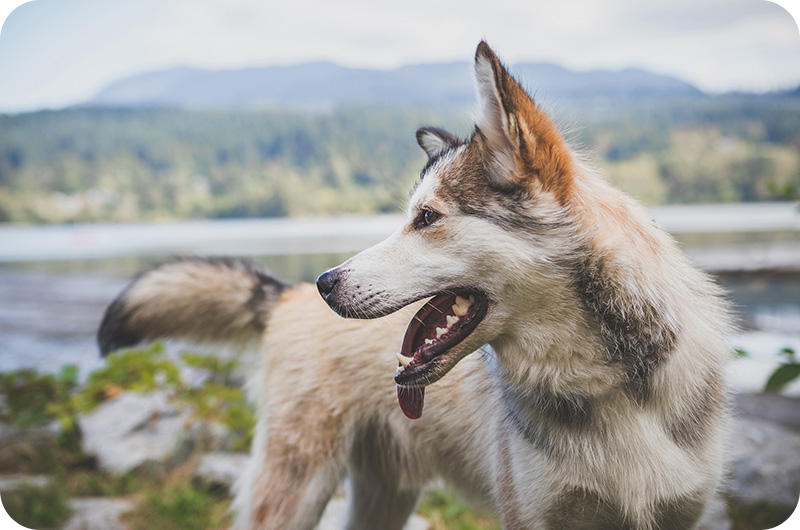 What’s The Difference Between Inuit and Tamaskan?

Both NI and Tam are dog breeds that resemble the wolf family. Tamaskan species may grow three inches shorter compared to the Northern Inuit. These two dog breeds have a similar litter size and life span, too. However, the NI breed might need extra maintenance compared to the Tamaskan.

Northern Inuit Dog looks like a hybrid of a wolf. While it resembled a wolf, NI dogs have possessed companionable characteristics. As a sled dog, groups of Northern Inuit can be used to sled across icy plains. They have built solid, thick coats and possess high endurance in cold temperatures.

Tamaskan dogs, just like Northern Inuit dogs, bear a resemblance to a wolf. However, they are purebred and considered guard dogs. A guard dog or a watchdog are dog breeds trained to use counter-aggressive methods to protect the owner and itself. This includes defensive tactics and guarding techniques. 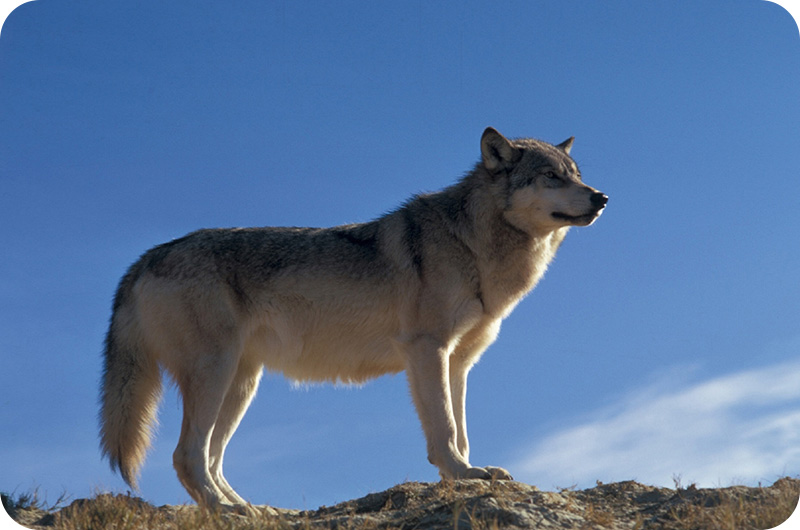 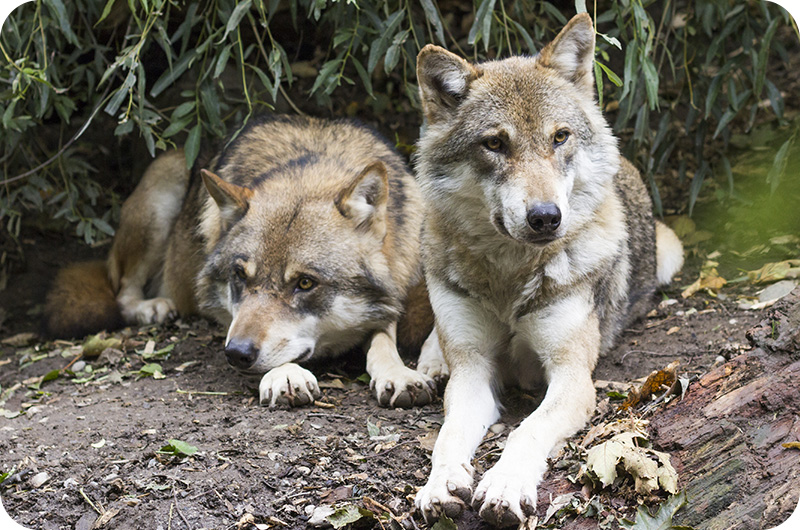 Despite their wolf-like build, Northern Inuit dogs are friendly. The NI dog breed is far more affectionate than threatening, despite what you may think initially. Intelligent and loyal to their owners, the Northern Inuit will make a worthy companion to just about anyone.

The Northern Inuit tends to do greatest when nourished with fine dry dog food. Consuming kibble is the best option if you want to keep your pet’s nutritional needs. A vet must agree on any other type of food (such as raw diet) before giving it to your pet.