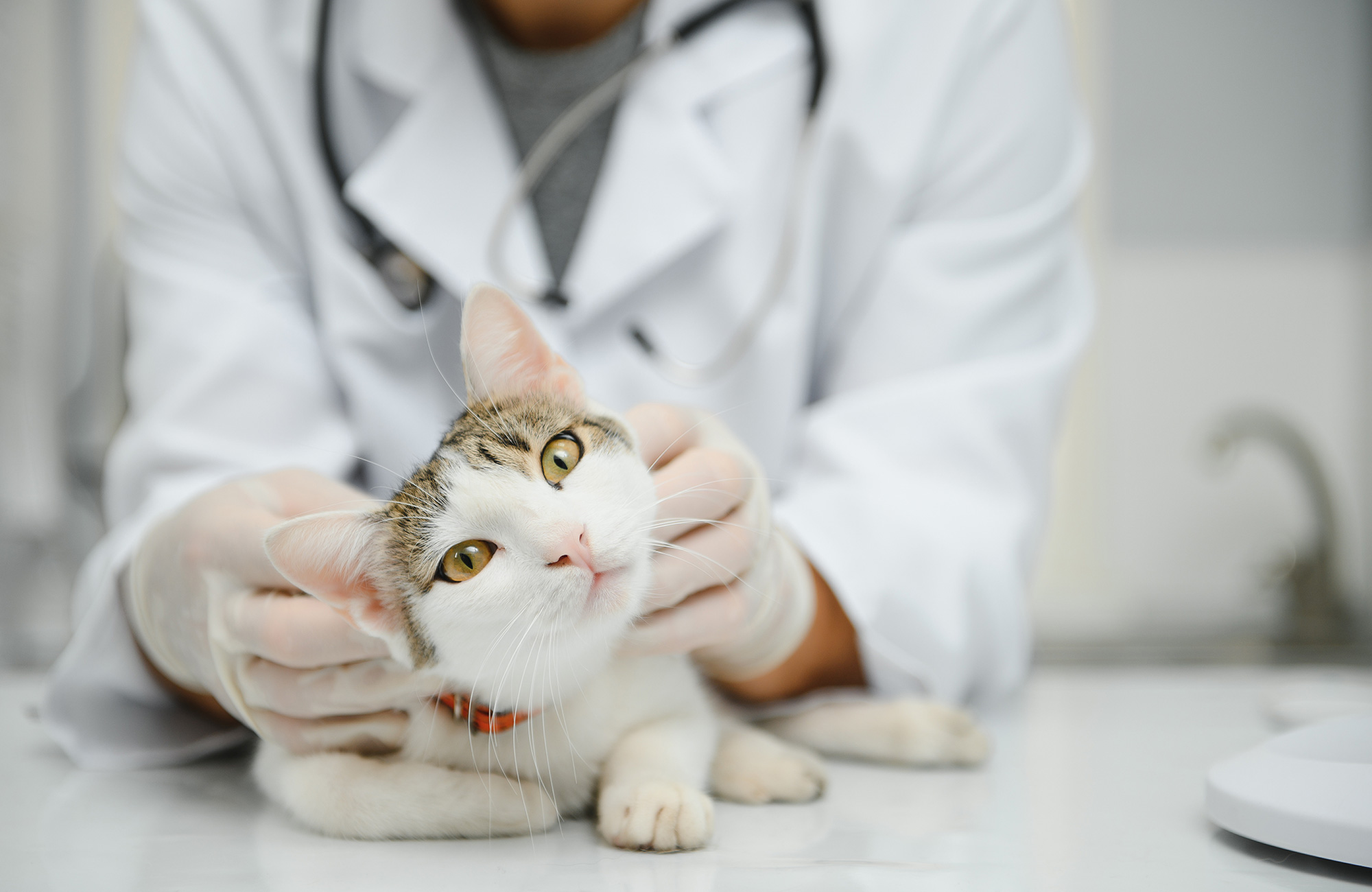 Thinking that you have a Down Syndrome cat can be stressful, knowing what the condition means for humans.

Can Animals Have Down’s Syndrome?

The truth is, animals can’t have Down’s Syndrome, unlike humans. Down’s Syndrome or trisomy-21 is a genetic malformation that is particular to humans only.

To be fair to people who have pets that look or behave differently because of physiological defects, there are chromosomal defects that can affect animals’ behavior and physical appearance. 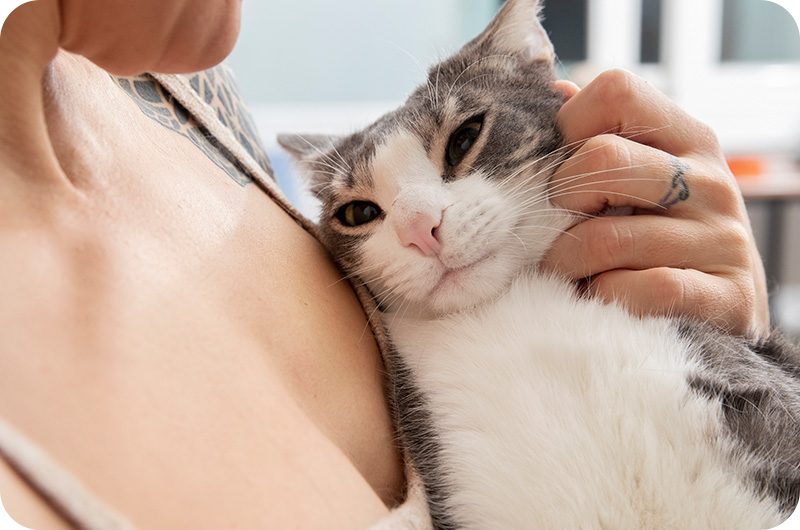 However, it is inaccurate to state that these animals have Down’s Syndrome. These defects have names and if your cat seems to look like it has some effects, visit your vet for an accurate work-up. Your vet will inform you how to care for your pet better, given its condition.

What Causes Down Syndrome in Cats?

Cats cannot have Down Syndrome because they don’t have chromosome 21, the affected chromosome in humans. There has been an increased awareness of cats with special needs in recent years.

Cats with genetic malformations can have mild to severe disabilities. How these defects emerge depends on many circumstances? Some cats have chromosomal defects because their parents have chromosomal defects. Some cats infected with pathogens like the panleukopenia virus while still in the uterus can be born with signs that are similar to Down’s Syndrome in humans. Cerebellar hypoplasia also tends to produce behavioral issues that are similar to Down Syndrome.

Yet another potential cause of Down Syndrome-like traits or characteristics is exposure to toxins. Pregnant cats with the misfortune of being exposed to toxins during the gestation period can produce litters with defects. Many toxins can cause neurological abnormalities in unborn kittens, much like what happens to human fetuses when their mothers are exposed to sources of toxins like alcohol and tobacco.

Remember that once a kitten is born with physical or neurological defects, these defects cannot be reversed and will last a lifetime. All abnormalities present from birth cannot be cured or corrected, for the most part. Physical abnormalities may be remedied in some situations with surgery.

To obtain an accurate diagnosis, a veterinarian will perform the following on your cat:

Cats that are candidates for surgical corrections of inborn malformations may need special accessories to allow them to function properly after diagnosis and treatment. Loosely, some conditions are called ‘feline Down Syndrome’ but only because of the similarity in the symptoms.

Ensure that any pet with inborn deformations is cared for properly based on the disabilities they have. This includes taking good care of the pets by providing the right diet, accessories, supplementations, etc. The owner must also be aware of what is exactly has afflicted his pet. 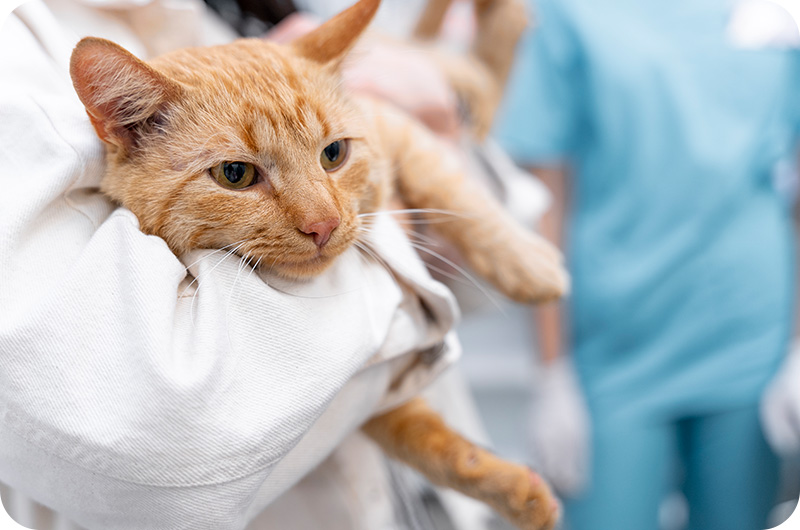 Is Down Syndrome in Cats Common?

Down Syndrome cannot affect cats and dogs. However, some cats can exhibit chromosomal defects that can then translate to physical and behavioral defects. Below are some signs that are usually attributed to “Down syndrome in cats.”

What Animals Can Have Down Syndrome?

Only humans can be born with Down Syndrome. Different animals can have chromosomal defects that can affect how they look and behave. However, it is improper/inaccurate to say that they have Down Syndrome. Again, only humans have the 21st chromosome. Animals have fewer chromosomes in their DNA.