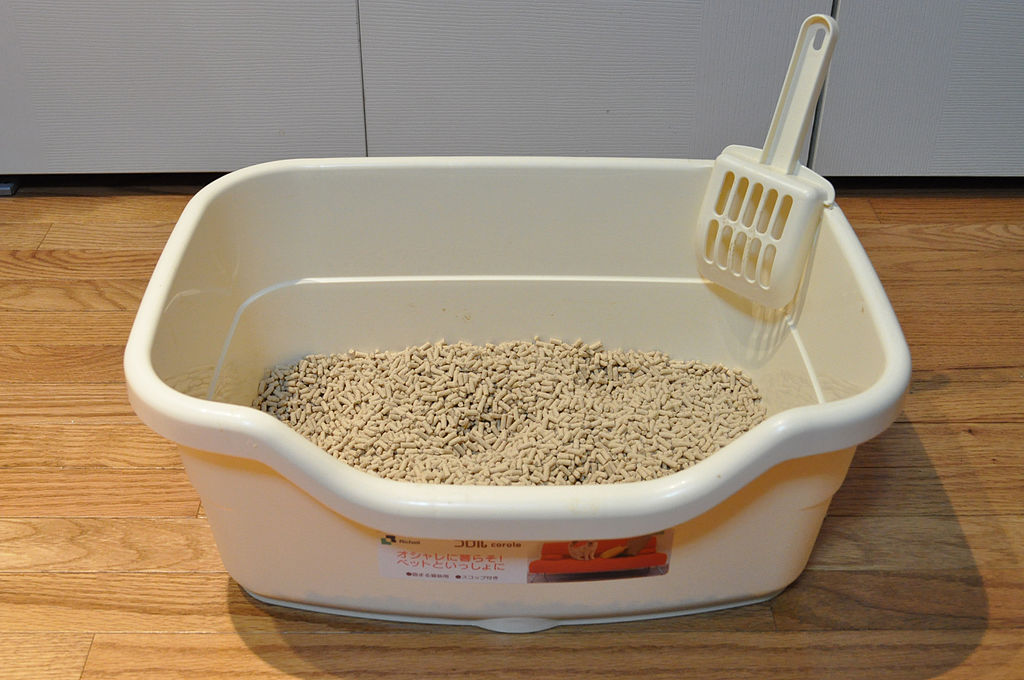 Top Fancy and Modern Litterboxes for Cats in 2021

Nothing shows cat love like investing in a new litterbox for your cat. A cat in a box will feel secure and loved as it does its business. Furthermore, a cat inbox will be less inclined to mark territories when it is in heat.

Cats and boxes have a special relationship because felines feel very secure when they are in a box. It’s a natural cover from being seen immediately, and in the wild, the ancestors of the domestic cat naturally seek shelter against potential predators and enemies.

That’s the basic cat in the box theory that has been doing the rounds all these years. If you are hyped up and looking for a new litterbox, we found some amazing designs that will make your holidays a truly happy one with your feline companion.

Call us overexcited, but the Booda Dome is probably one of the unique designs ever for the modern cat litter box. What makes it special? The Booda Dome provides a full enclosure for your cats (this means all sides), making felines feel even more secure. The steps to the top of the Booda Dome are grooved.

The grooved steps ensure easy access and virtually mess-free steps even if your cat does a number inside. The pan inside the Booda Dome also has a built-in charcoal filter that helps reduce natural odors from urine and poop. The manufacturer has been producing awesome pet accessories for fifty years, and the Booda Dome is just one of many innovations recently released on Amazon.

If you want something sleek and chic, you might be interested in Litter Genie’s current design for modern cat litter boxes. This model is made of plastic. The design features compact dimensions that make it easier for feline owners to place the litter box in virtually any part of the house. The litter box has integrated handles that are easy to grab, so you can pull the litter box away and clean it whenever you have to.

We love the fact that Litter Genie created such high walls for the sides, so you won’t have to worry about your cat accidentally kicking litter out of the new litter box.

The Modkat Flip Litter Box is a great choice for people who want the litter box’s standard or classic design. This litter box has a flipping top that you can use for easier clean-ups. Unlike other litter boxes, this litter box is a full-height box that stands at 16.8 inches, with a length of 20”. That is sufficient height and length to ensure that your cat fits in the box, and it can do its business easily.

You can choose from two modes: half-open or fully open. When it is half open, only one flap is up. You can also open the flaps completely if you want your cat to be able to make a high jump when it’s done pooping. This litter box comes with its own special, deep scoop so you can easily remove spent litter without much effort. Since it’s made of plastic, you just as easily clean the entire box and not worry about ruining anything. It comes with a reusable liner, reducing the costs of having a litter box at home.

Chronic kidney disease is a lifetime condition for old dogs and cats. Selecting proper food alternatives for your pet is...

Hill’s Pet Nutrition makes pet food formulas to give a perfect balance of nutrients for your furry companions. Unfortunately, despite...

Can A Dog Wear a Cone in a Crate?

The dog cone or the Elizabethan collar is one of the most disliked tools in veterinary practice because of some...

Orijen is a premium Canadian brand of dog food for canines with special dietary needs. Are there alternatives that we...

Do you use Malaseb medicated shampoo for your dogs? First, learn more about this shampoo, its pros and cons, as...

Why Is Your Dog Attacking Other Dogs at Home?