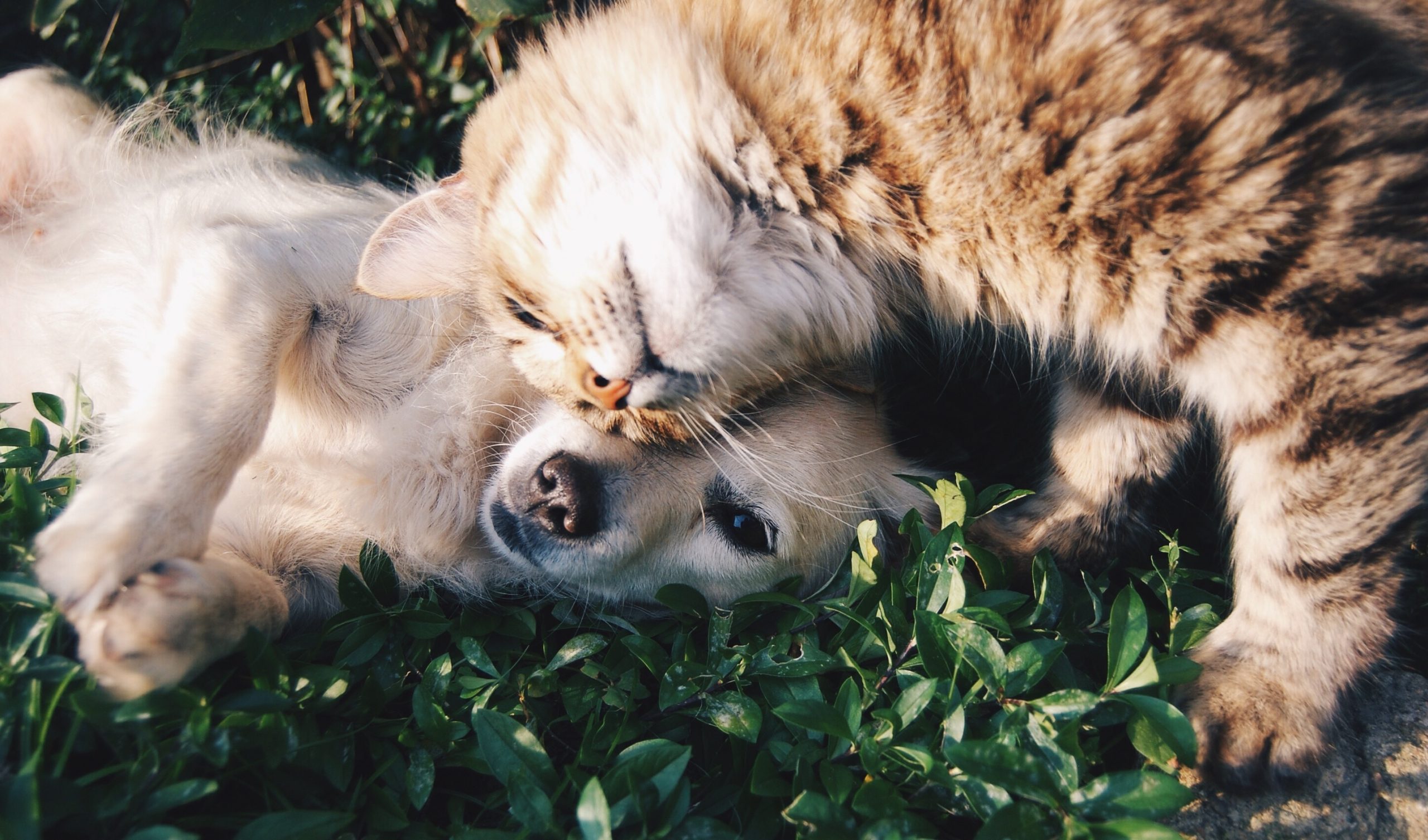 Tips on Making Dogs and Cats Live Together

The idea of bringing dogs and cats together in one space is already daunting.

The idea of bringing dogs and cats together in one space is already daunting. Popular culture has always enforced the idea that these two species cannot be brought together because all they will do is fight. So, is the idea of dogs and cats living together excessive, or not? We take a closer look at the dog’s and cats’ rules for homebound pets. Can dogs and cats’ mate? They can’t, but they can live together in harmony. Let’s see if cats and dogs can get along in today’s blog!

Can Dogs and Cats Live Together?

This is the big question! Can dogs and cats live harmoniously together? While the idea may seem far-fetched to the uninitiated, the answer is yes, and they can. Vets state that most cats will happily live with dogs and other pets as long as they are given sufficient time to acclimatize to the new members of the house.

Like humans, they must be given a period of adjustment to get to know their new companions better. This is why keeping cats and dogs from kitten-hood and puppyhood is great – because you have a higher chance of the two getting’s along.  However, we know this isn’t always the case. Not everyone gets puppies and kittens at once (imagine the work involved!). How to Manage Dogs and Cats in One Home?

There are several ways to facilitate the introduction and subsequent training of cats and dogs in a single space. The following can help in this regard: 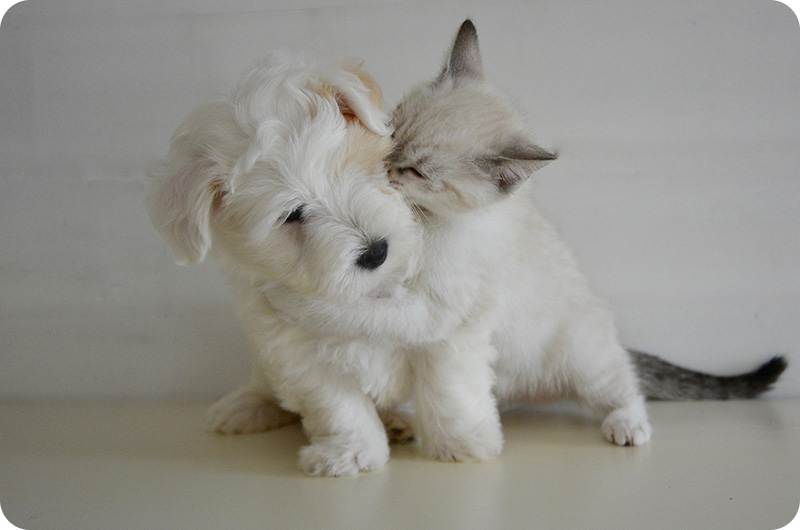 Tags: Dog and CatDogs and Cats

Why Are Some Cats Always Hungry?