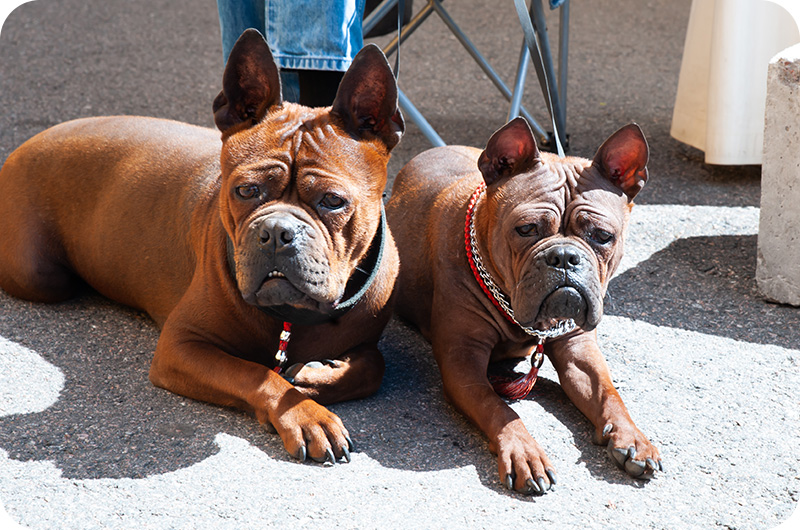 What Breed of Dogs Come from China?

Below are popular Chinese dog breeds that are gaining increased attention globally over the years: 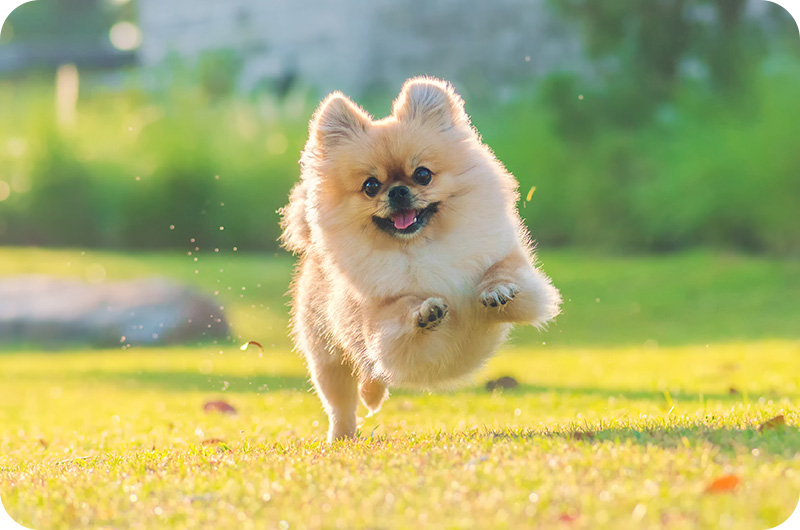 What Is the Most Popular Dog in China?

Based on overall popularity, the Pekingese dog breed would have to be the most popular in China. Despite its size, the Pekingese is not a kid’s dog as it is dominant and has small dog syndrome. Don’t let this dissuade you, though. The Pekingese can also be fiercely loyal and well-bonded to its family. Also known as the lion dog because of its long, shiny mane, this dog breed used to be exclusive to the Chinese Imperial Palace.

During the Second Opium War, the Xianfang Emperor’s palace was burned to the ground, but not before troops could evacuate five Pekingese dogs. The Pekingese was brought back to the United Kingdom. One of the dogs was offered to Queen Victoria and was subsequently called Looty.

The Pekingese is classified as a “companion dog,” and they are revered because of their natural dignity and calm. Pekingese can be socialized to be friendly to guests. Small dogs need not be aggressive if they are trained earlier. What Is the Biggest Dog in China?

The giant of the Chinese dog breeds is undoubtedly the Tibetan Mastiff. This breed stands at a height of 26 inches (minimum).

Male Tibetan Mastiffs can weigh as much as 150 pounds, while the females can grow to 120 pounds. This dog breed can live up to ten to twelve years, with excellent care. The Tibetan Mastiff is classified as a working dog, and this hulking giant has been cared for all these centuries because of its loyalty and hulking presence.

Any burglar who meets a full-grown Tibetan Mastiff will likely leave without taking any chances with those muscular shoulders and jowls. Despite their size, the Tibetan Mastiff can be gentle even to the smallest kids, as they are loyal to their owners. Tibetan Mastiffs would do what it takes to please their handlers and owners.

Another interesting fact about the Tibetan Mastiff is because they are already highly intelligent; they may not respond 100% to traditional obedience training methods. In short, the Tibetan Mastiff has to respect the owner or whoever is commanding before it will repeat a command. It will not repeat something it already knows – it will have almost no motivation to do that.

Obedience trainers know that this dog breed may perform well during training and then forget everything afterward after being brought home. Always keep a leash on your Tibetan Mastiff if you are taking it out for a walk. 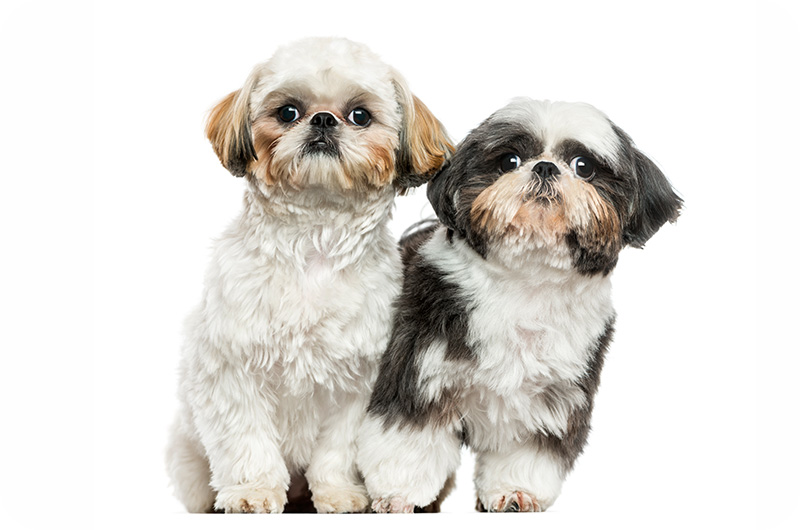 Shih Tzus are often afflicted with health conditions that are common to smaller breeds. For instance, the Shih Tzu has a small oral cavity, so the teeth often suffer from misalignment. There may also be some missing teeth.

Shih Tzus also struggle to breathe most of the time, and you will notice that they snuffle and wheeze a lot. Luxating patella’s also cause their knees to become misaligned rather quickly, so rough housing a Shih Tzu is not recommended. They are not made for intense physical activity.

The eyes of toy breeds also protrude more than the average dog, and their eyeballs can be injured this way. Renal dysplasia is also an issue in some Shih Tzu, so your vet will likely check your dog’s kidney function regularly. Young Shih Tzus need to be monitored closely. Signs of excessive thirst may be a sign that they don’t have the same healthy kidneys.