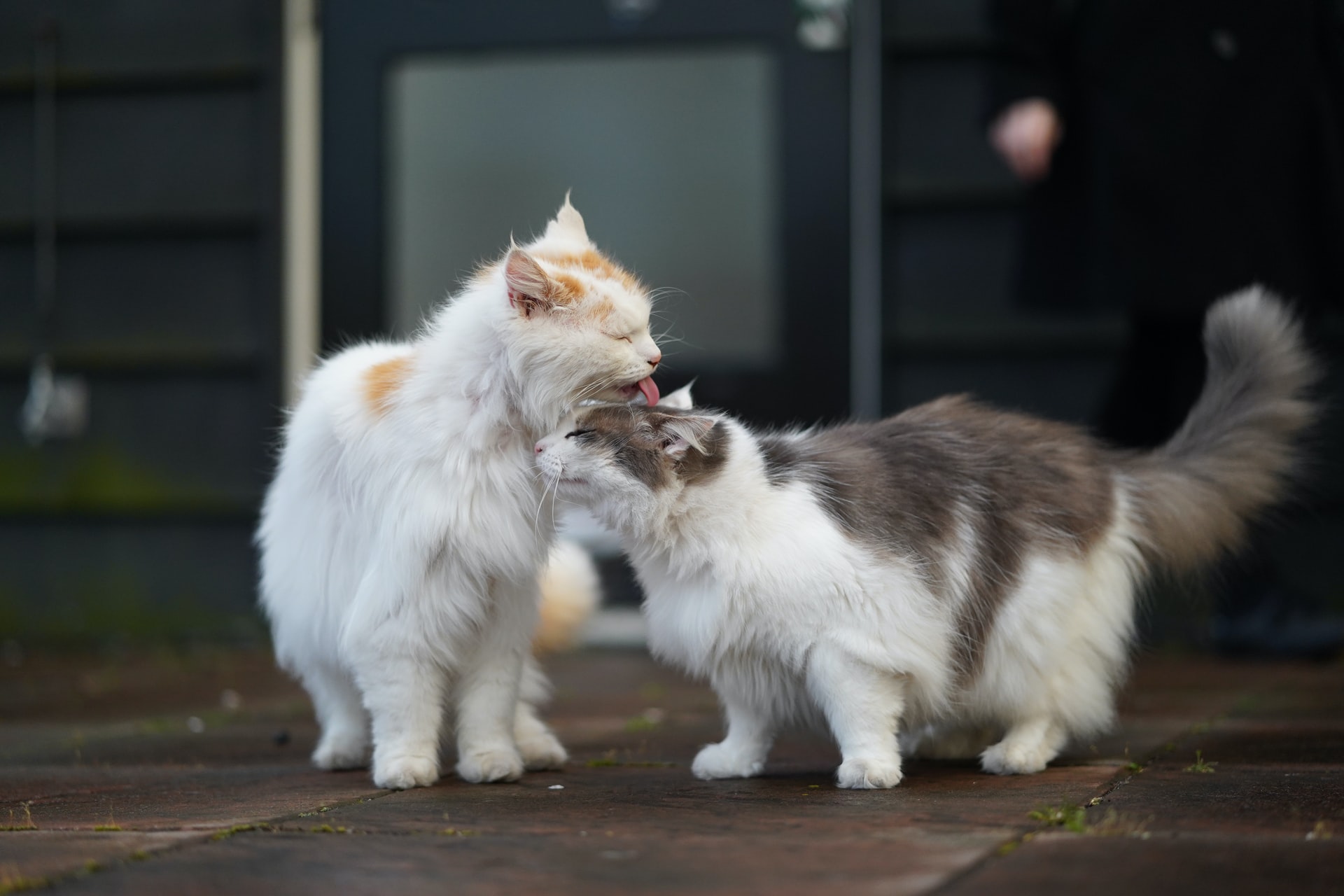 Is my cat in heat? This is the most common question that cat owners have when they begin noticing a change in behavior in their female cats.

Is my cat in heat? This is the most common question that cat owners have when they begin noticing a change in behavior in their female cats.

If you have only taken care of male cats before, female cats may pose a challenge because they attract toms and get pregnant early. Find out how to handle polyestrous Ness or the multiple heat cycles the cats experience throughout the many fertile years of their lives. 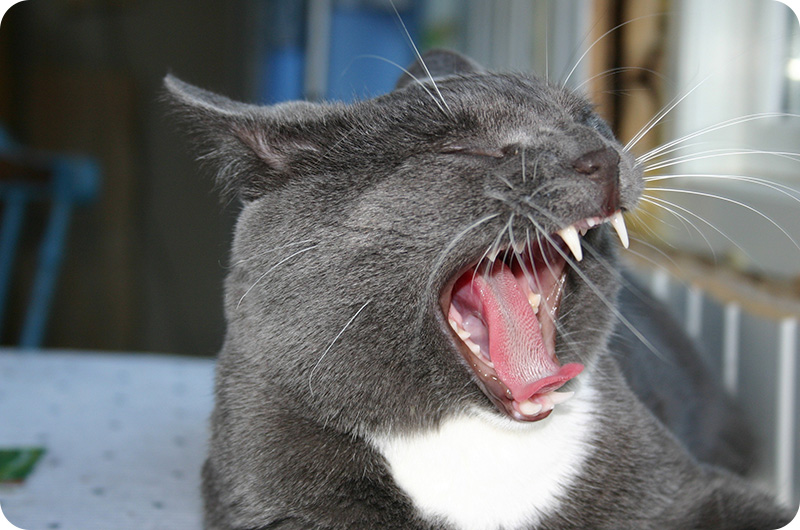 How to Tell If Your Cat Is in Heat?

Knowing how to tell if a cat is in the heat is critical if you want to prevent unwanted pregnancies in your female cats. Several signs point to possible estrus or heat cycle in cats:

Some of these behaviors may emerge when a cat is distressed by other medical conditions.

If you are concerned with your cat’s behavior, the best option is to catch the negative or suspicious behavior on video and show it to your vet. Your vet will use that information to make a speedy and more accurate diagnosis for your cat. 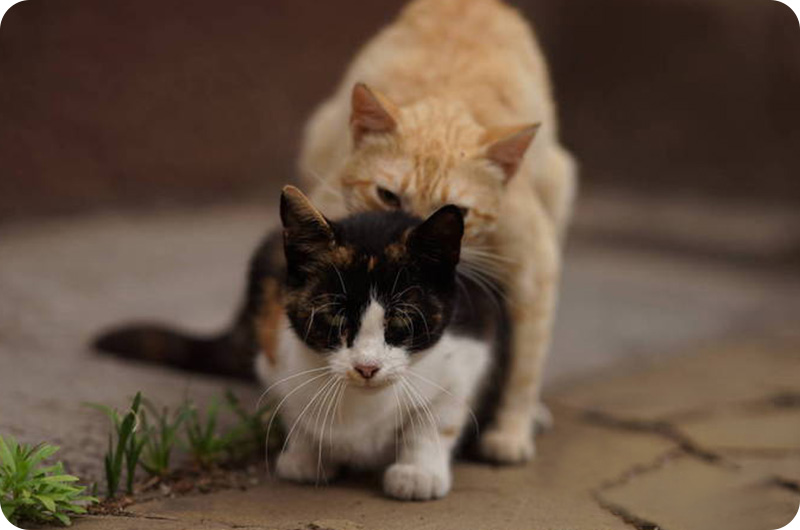 How Long Does a Female Cat Stay in Heat?

A heat cycle or estrus can last anywhere from seven to fourteen days. A queen can have more than one heat cycle monthly. The domestic cat is also classified as a seasonally polyestrous animal.

Cats that live in temperate areas with several seasons may exhibit fewer heat cycles during the coldest months of the year. Cats that live in warmer climes, such as tropical cycles, will be fertile 12 months a year.

When a cat goes into heat, there is a prolonged period that its body is ready for mating. The average period is six to seven days.

However, veterinarians have observed that some mature cats can have a prolonged heat cycle lasting six weeks. If we take the median of the length of estrus, this will equate to about three weeks. In short, if you don’t want to have any headaches with heat cycles, it would be best to get your female cat/s spayed as soon as possible. 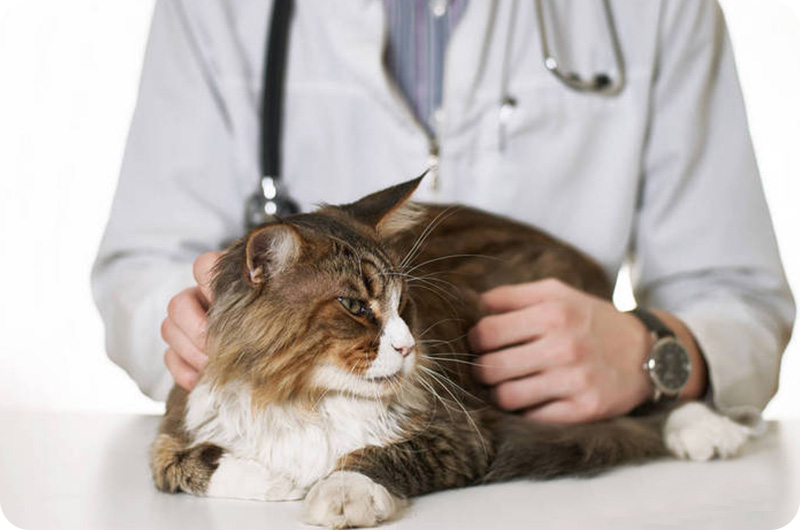 How to Calm a Cat in Heat?

Owning several non-spayed queens can be a headache. Having several females in one location means your home and yard will attract several toms from all over.

But more importantly, your cat is going to go through bouts or periods of discomfort. Veterinary science is unsure of what queens go through during estrus, but here is what we are sure: queens feel some discomfort throughout the heat cycle.

The presence of discomfort can make female cats act out or act strangely or even aggressively in some cases. Knowing what to do during the heat cycle can improve your relationship with your female cat/s. We’ve rounded up some important reminders and tips for calming down a cat in heat.

How Often Do Cats Go in Heat?

The average heat cycle will occur every two to three weeks. A heat cycle typically lasts for seven days. The longest observed heat cycle is six weeks. Six weeks is atypical, so don’t worry about your cats, unless you observe signs of heat for more than a week.

Why does my dog lick my pillow?

What kind of dog is Odie?

How long does it take to groom a dog?