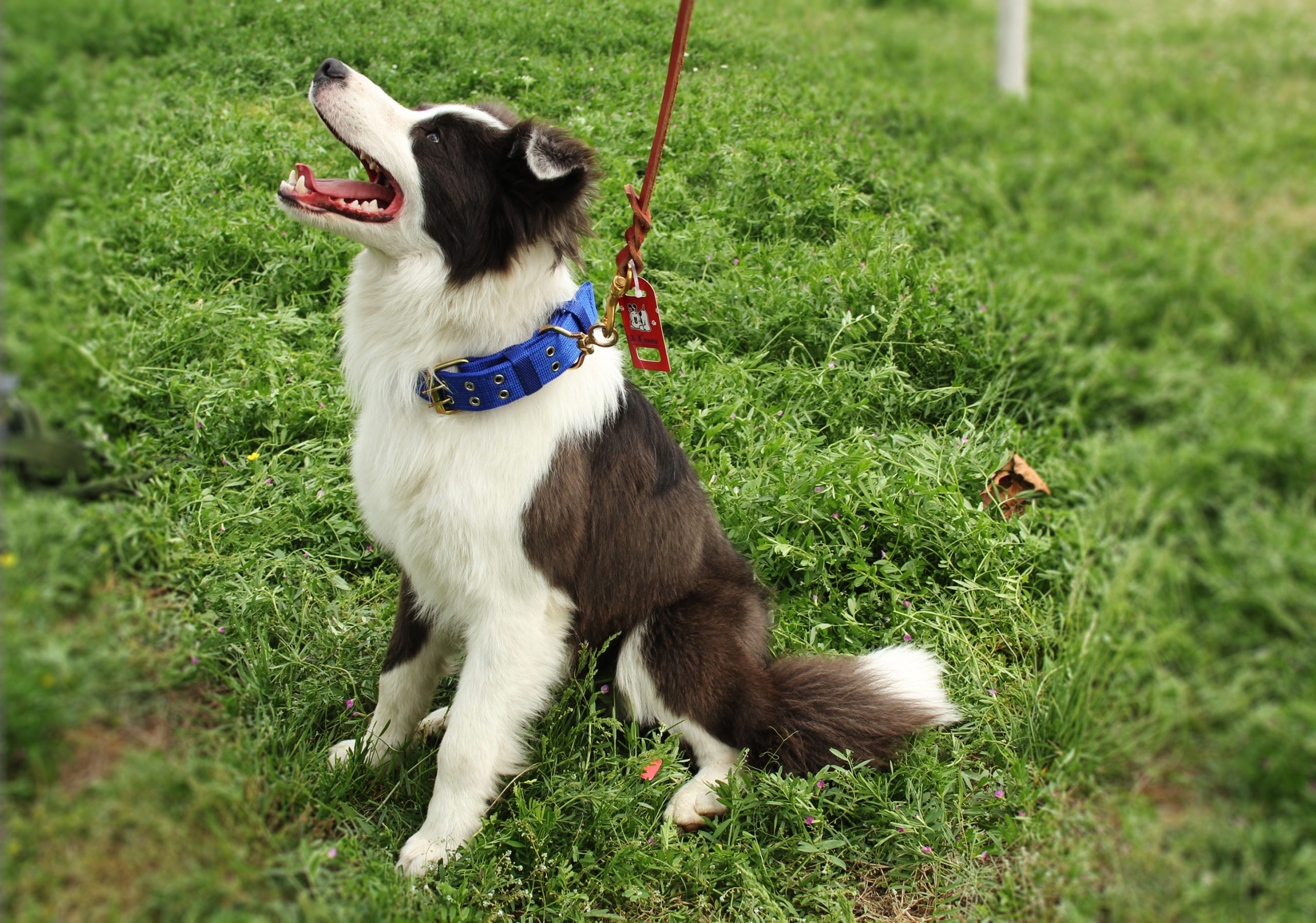 Barking is a natural response to stimuli, but sometimes, it can get out of hand. Learn why some dogs engage in excessive barking and what to do in this situation—a must-read for dog owners everywhere.

Barking is the most commonly observed behavior in dogs, and many dog owners wonder when dogs will tire of making these loud sounds. We take a closer look at why dogs engage in this activity and what it means, as well as other factors that affect how long a dog barks in the first place.

Why Do Dogs Bark?

Dogs bark primarily to communicate with humans and other dogs. However, around 40,000 years of domestication have pushed dogs to evolve. As a result, current studies show that dogs can now understand compounds sentences on top of words and phrases.

Dogs have gotten more innovative, but they’re still predominantly vocal in terms of language. So unless dogs somehow learn how to enunciate complex human words, they will keep barking – for better or worse.

There are other potential reasons why dogs bark:

Be careful when giving treats after these barks; however – if your dog learns that you hate barking and would instead give treats, your dog may bark all the time to get more goodies.

Sometimes they will even bring an object such as their leash or a ball to give hints to their owners. A bored dog may also bark at you and lower its body into a playful positioning. This posture indicates that it is ready to play with the owner.

You will hear this type of barking when a stimulus reaches your dog’s ears, and it barks to warn everyone in the pack that something might be up. First, keep in mind that dogs don’t know if something terrible is going to happen. They bark out of instinct. Secondly, a growl and bark mean the dog is tense, and a bite is possible.

Will A Dog Eventually Get Tired of Barking?

No. Barking is an instinctual activity, and vet experts believe that it is naturally self-reinforcing.

What does this mean? Natural self-reinforcement means barking is its reward. The more your dog barks, the more it feels gratified for having done it, which leads to more barking. Barking can be aligned with activities like digging the earth to smell stuff or chewing on odd objects just because. Does this mean that your dog is a hopeless case? Not necessarily. Your dog has to be taught to do something other than bark. Barking may be undesirable behavior, but your dog can be trained to do other things apart from barking.

How Long Does It Take for A Dog to Get Tired of Barking?

This depends mainly on why the dog is barking in the first place. There is nothing written in literature about the length that dogs bark. A dog may want to bark for five minutes or five hours straight, depending on what is taking place. If your dog is barking unnaturally long without any visible causes, consider two things.

First, your dog might be in pain. There is a barking called pain barking, and canines do this because they feel something painful inside. If your dog has been hurt or if you think that your dog has eaten something inedible, call your vet and schedule an appointment ASAP.

Some dogs also bark for a long time because they have canine dementia. Canine dementia is similar to human dementia in the sense that it causes cognitive dysfunction.

Older dogs will usually bark at night because they imagined that they heard or saw something. During your dog’s life, the only thing you can do is make your dog as comfortable as possible and perhaps ask your vet for potential treatments.

Can A Dog Hurt Itself Barking?

While dogs will not become mentally tired from barking because it is a gratifying activity, dogs can hurt themselves from barking too much. For example, too much barking is known to cause sore throat in dogs.

The vocal cords can also take damage if the behavior is not addressed correctly. In addition, dogs are essentially stressed when they bark, and this stress can eventually trigger behavior issues. In short, too much barking is terrible for your pet, and if you don’t know why your dog keeps barking too much, you may want to consult a vet or a dog expert in your locality.

How Long Can a Dog Go Barking?

Dogs can bark for hours on end, especially if they are in a prolonged state of distress. New environments and separation from the owner can cause behavioral changes that can result in excessive barking, among other things. If you adopted a rescue dog recently and the dog keeps barking at night, consider the possibility that the behavior may be a layover from trauma from its previous owner.

If this is the case, then it’s possible that you need to address the trauma first before the excessive barking stops. Again, communicate frequently with your vet and, if possible, work with someone who knows dog psychology well enough to understand what might be happening.

How To Stop a Dog from Barking?

The simplest way to stop a dog from barking is by offering a distraction. Toys, petting, and food – all these are temporary distractions that can discourage a dog from excessive barking. If your dog is indoors all day, it may also be bored because of a lack of stimulation. Consider adding more playtime and walks to your dog’s routine.

Can You Use Dog Shampoo On Guinea Pigs