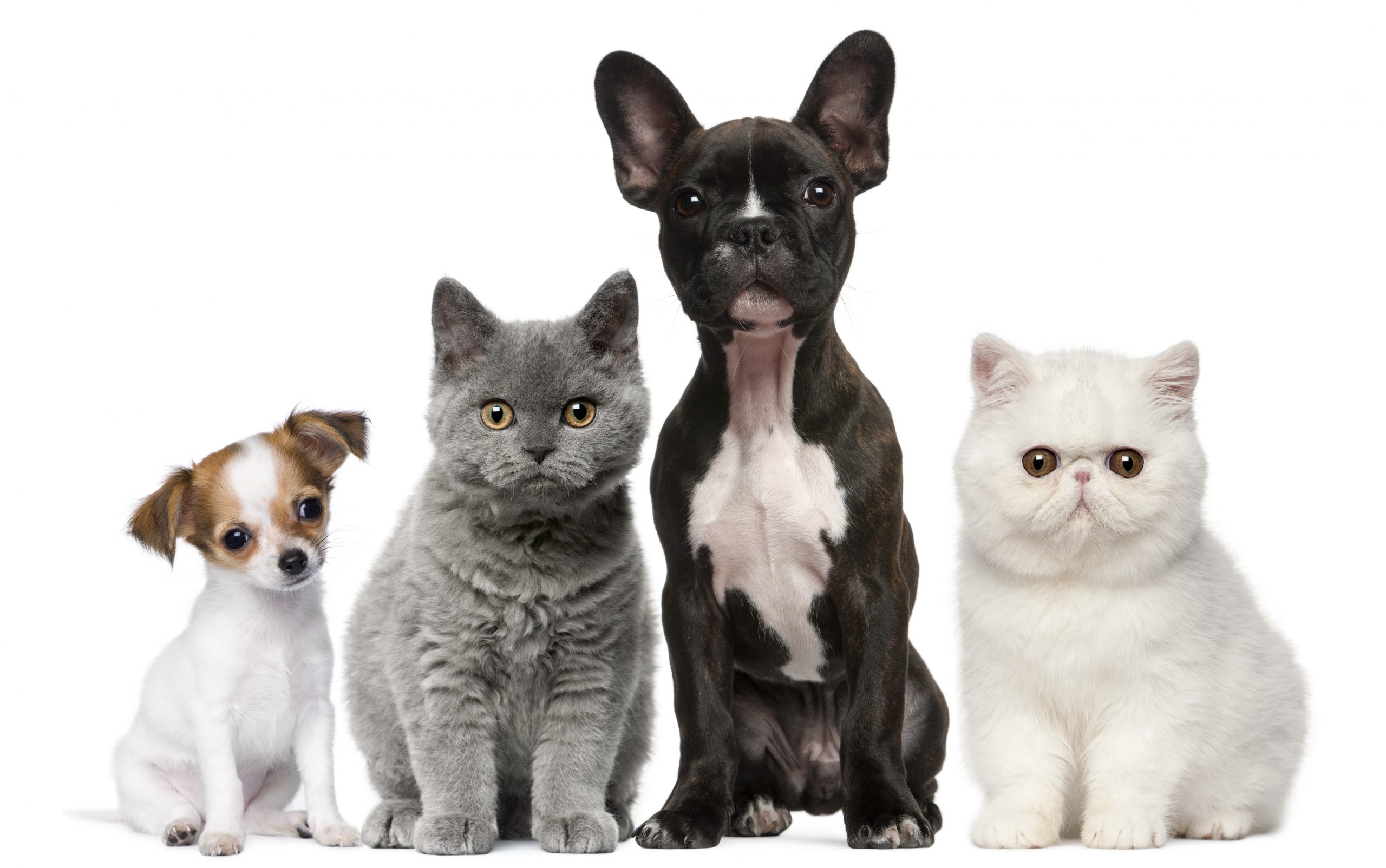 Do Dog Whistles Work on Cats

by YoyiPet
in Training, Information

Having cats is a lovely experience, but sometimes they act out and cause trouble. Here are several methods of disciplining cats and using dog whistles to help train them. Discover how useful these tools are in today’s Cat Whistle Blog!

Do Dog Whistles Work on Cats

Commercial dog whistles are used for training dogs and as general deterrents for both cats and dogs. While dog whistles won’t have the same effect on humans, it has been known to startle dogs because they produce ultrasonic sound, which some animals can hear but humans cannot.

If you are having trouble with yard strays, you may be thinking of using a dog whistle as a cat whistle, so you can either dissuade stray cats from approaching or train your feline.

Yes, some whistles work on cats and dogs. Cat hearing is more acute than dog hearing, so dog whistles are all essentially cat whistles, too! Cats are capable of hearing the ultrasonic frequency produced by dog whistles, which is 24 kHz-54 kHz.

Cats are known for hearing far higher sounds – up to 79 kHz. In addition, cats have considerable hearing skills that allow them to listen to the slightest sounds, including rodent vocalizations in the ultrasonic range. Cats also use their excellent sense of hearing to learn more about their environment, so they can navigate, hunt, and seek shelter when needed.

No, dog whistles will not hurt cats. Depending on the cat that hears the whistle, it may not affect both stray cats and house cats. A dog whistle only becomes effective as a deterrent for behavior when the cat has been whistle-trained by the owner.

Otherwise, the sound will likely stress the cat and not much else. If you want to drive stray cats away from your property, try loud and sudden sounds that can startle cats. However, if you expect ultrasonic sounds to frighten cats, these sounds can be heard, but they’re not precisely frightening to cats.

Cats associate loud noises with potential threats and danger, so it is normal for cats to respond to these loud sounds by running away. It won’t always work as cats are known for being intelligent and stubborn, but at least you won’t be stuck with trying to use a dog whistle on cats. Again, they can hear the sounds of a dog whistle, but it doesn’t mean anything to them – they’ll probably look at you and shake off the sound as some ambient sound from the environment.

What To Do If Dog Whistles Don’t Work on Cats

Assuming that you are having stray or feral cat problems at home, there are some things that you can do to deter or repel cats humanely.

Like any other training method, using a dog whistle to train cats has its pros and cons.

How to tell if a cat has fleas?

Why is my fish tank cloudy?