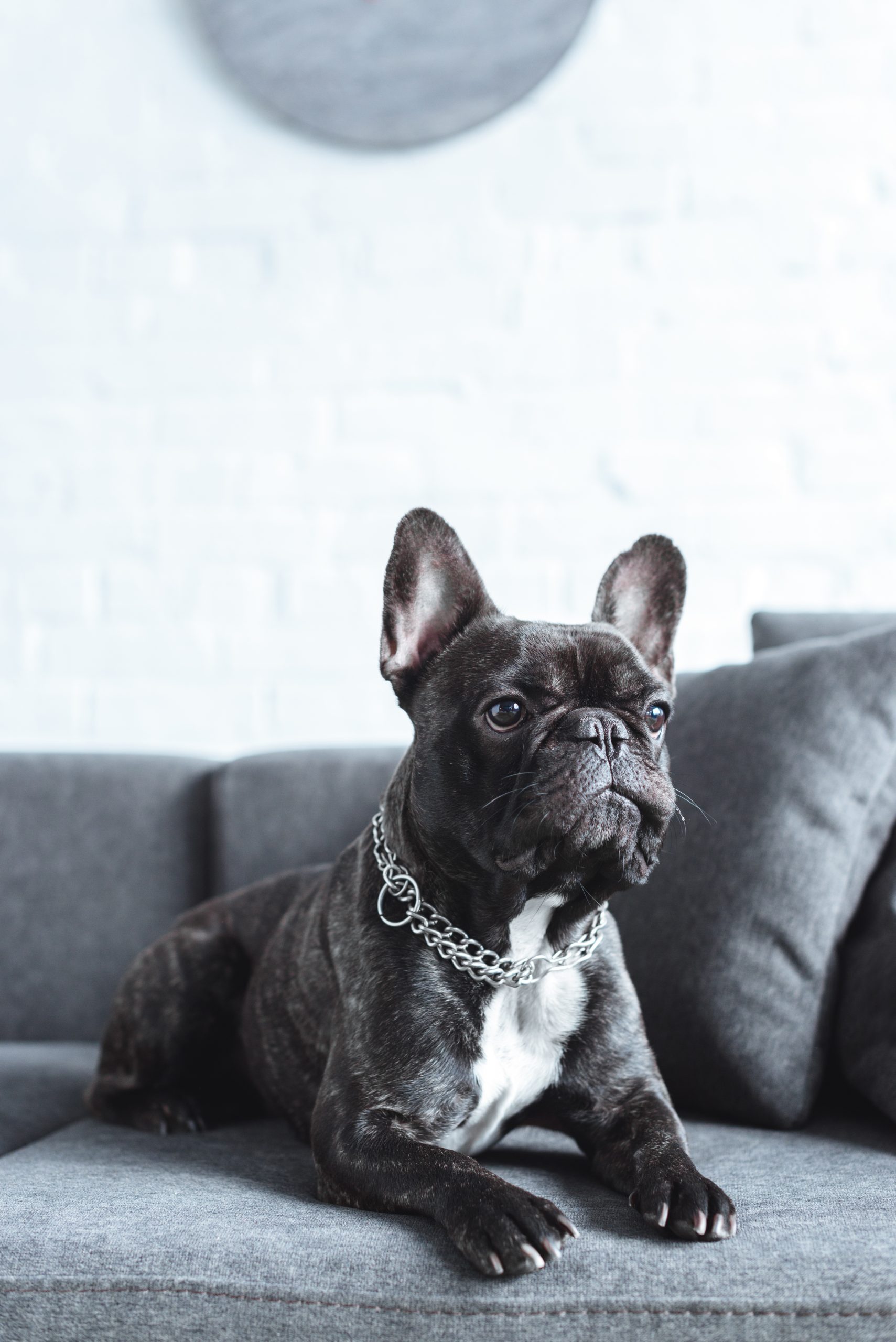 Pitbull is a collection of several dog breeds known for their aggressive behavior. While it can be controlled, several cities in the United States prohibit pitbulls in public places such as dog parks. Therefore, proper attention is required for those who want to raise pitbulls.

Pitbull is a collective term used in the United States to classify dogs under bulldog and terrier dog breeds. However, due to their reputation as aggressive pets and being used in dog fights, pitbulls are considered illegal in some states in the USA and UK. Several accounts of pitbull attacks are recorded, considering these breeds as harmful and dangerous.

If taken care of and appropriately disciplined, pitbulls can form tight bonds with their owners. They can be agile, athletic, and fun to be with—as long as they are away from a public area. Though, pitbulls must not be in dog parks due to their aggressive behavior to prevent them attack other dogs, strangers and disrupting the peace.

Can Pitbulls Be Around Other Dogs?

Due to the media’s misinterpretation of pitbulls, they are considered aggressive and banned in several areas. If appropriately taken, pitbulls can be a wonderful breed to work with and can be expected with a great temperament. Still, it cannot erase the fact that pitbulls are raised to become attack dogs.

This means that their breeds can snap still and attack people, pets, and strangers whenever they have the urge to. That is why pitbulls must not be around other dogs. Pitbulls can be naturally aggressive and is willing to pick a fight despite the owner’s orders.

Can Pitbull Be Off-Leash?

Dog parks can be unpredictable for you and your pet. If you own an aggressive attack dog like a pit bull, you can expect them to take offense whenever needed. However, a well-disciplined pitbull will only gauge an attack once other dogs attack him. He can be expected to be kind off-leash, but the other dogs can be harsh to this breed.

While well-trained pitbulls can be human-friendly, they are historically bred to attack bulls, rats, and even dogs. Professional dog whisperers can use commands that are used to control the dog’s in-bred aggression. Yet, it can be not easy for new pitbull owners to handle their pets once they are off-leash.

To prevent your dog from being aggressive, it is best to prevent them from being exposed to strange dogs. Dog parks may contain various dogs with multiple behaviors that your pitbull can misread. Their ingrained instinct to attack will make them vulnerable to attack anyone.

Some pitbull breeds can’t get along with other dogs. So when introducing pitbulls to other dogs, make sure that your pitbull is already comfortable with your dog’s presence. For example, conducting parallel leash-walking or introducing both dogs to an unknown territory can reduce the dog’s territorial instinct.

What Cities Have Banned Pitbulls?

Due to pitbull’s aggressive behavior and instinct to instill dog fights, several cities have already banned pitbulls. Additionally, due to the Breed Specific Legislation, pitbulls are included for a dog breed that is not allowed in public.

Hundreds of cities and towns in the United States have enacted legislation that prohibits pitbull breeding, ownership, and visibility in the public area. Cities that restrain pitbulls include:

Other cities that tend to maltreat pitbulls include:

At What Age Do Pitbulls Become Aggressive?

Commonly, pitbulls may start developing signs of dog aggression once they reach eight months up to two years. In some cases, it can develop earlier than the said range. The majority of pitbull breeds can be overly aggressive on dogs of the same sex, adult dogs, as well as those they considered “rude” for their context. Hence, pitbull owners must assume that their pet may not show any sign of aggression before starting the activity.

Most of the time, pitbulls don’t conduct any typical indicator of dog aggression. They will not bark, growl, or even wag their tail. Owners must have an ingrained knowledge about their pet to “read” their pet’s movement. While training will give few times for your dog to reconsider his actions—there will be a time that it will continue its attack.

Where Are Pitbulls Originally from?

The bull-and-terrier breed, collectively known as pitbull, is initially bred in the United Kingdom in the early 19th century. These dog breeds are inherited the aggressive skill to attack rats, dogs, and even humans. As of this writing, pitbulls are used in the United States as the primary breed used for dogfighting, an illegal and unethical way of fighting dogs against one another.

Through breed-specific legislation, several nations and cities are making ways to restrict these dog breeds as domestic pets. Law enforcers sometimes use this breed to transform as attack dogs during criminal operations.

How Dangerous Is Pitbull Dog?

Pitbulls are not dangerous. If taken care of, they can be kind and gentle to their owners. However, when faced with unwanted attention or presence—they can suddenly become violent, mean, and aggressive. Several behavioral and social training might reduce the pitbull’s aggressive tendencies.

It is also essential to provide helpful information for the dog’s psychological health. Since they are misinterpreted as natural rascals, several people are starting to be rude towards pitbulls. You should not attack a dog if you don’t want to be toppled.

What Should I Pay Attention to When Raising a Pitbull?

Hay Vs. Straw for Dog Bedding